"Kohlberg had discovered seven levels of moral development—supposedly consistent through disparate cultures, times, and places. A Level One was the essential infant—no sense of good or bad, all actions regulated by needs and wants, actions inhibited only by negative stimuli. The classic pleasure-pain basis for ethical judgments. By Level Two, humans responded to “right and wrong” by accepting the authority of power. The big people know best. A Level Three person was fixated on rules. “I followed orders.” Level Four ethics were dictated by the majority. A Level Five person devoted his or her life to creating and defending laws that best served the widest common good, while defending the legal rights even of those whose views the Level Five person could not accept. Level Five people made wonderful A.C.L.U. lawyers. Saul had known his share of Level Fives in New York. Level Sixes were able to transcend the legalistic fixation of Level Fives, focusing on the common good and higher ethical realities across national, cultural, and societal boundaries. Level Sevens responded only to universal principles. Level Sevens appeared to be represented by the occasional Jesuses, Gandhis, and Buddhas.

America, Kohlberg had said, was a Level Five nation, established and founded by the most incredible assortment of practical Level Sixes in any nation’s history, and was populated primarily by Level Fours and Threes. Kohlberg stressed that in day-to-day decisions we often ranged below our highest level of moral development, but we never went higher than our developmental level.

[But] there was a Level Zero. There were human beings beyond the fetal stage who had no moral bearings whatsoever; not even pleasure/pain stimulus was a reliable guide to these people—if “people” was what they were. A Level Zero could walk up to a fellow citizen on the street, kill that person on a whim, and walk away without the slightest trace of guilt or afterthought. Level Zeroes did not want to be caught and punished, but did not base their actions upon avoidance of punishment. Nor was it a simple case of the pleasure of the forbidden criminal act outweighing fear of punishment. Level Zeroes could not differentiate criminal acts from everyday functions; they were morally blind.

At any given time, in any given culture, one or two percent of the population was at a Level Zero stage of human moral development." 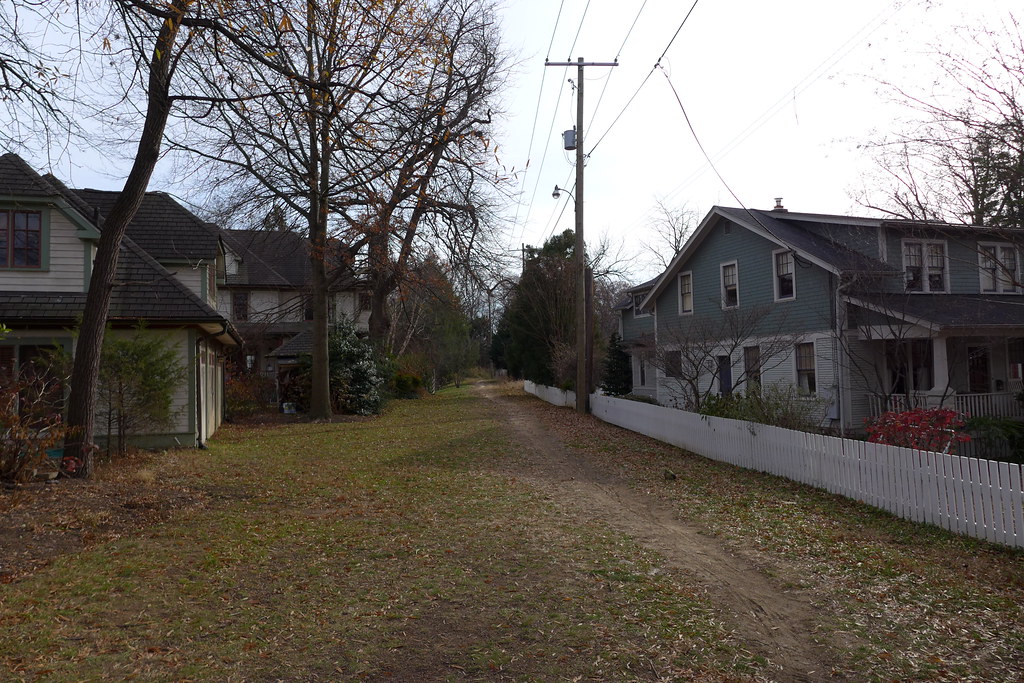 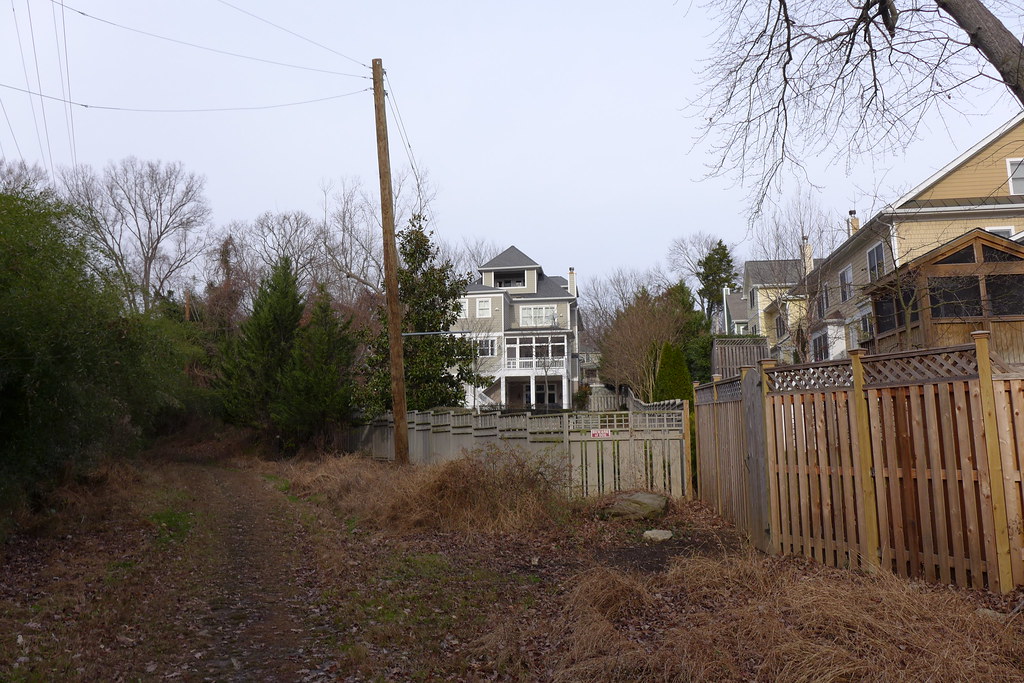 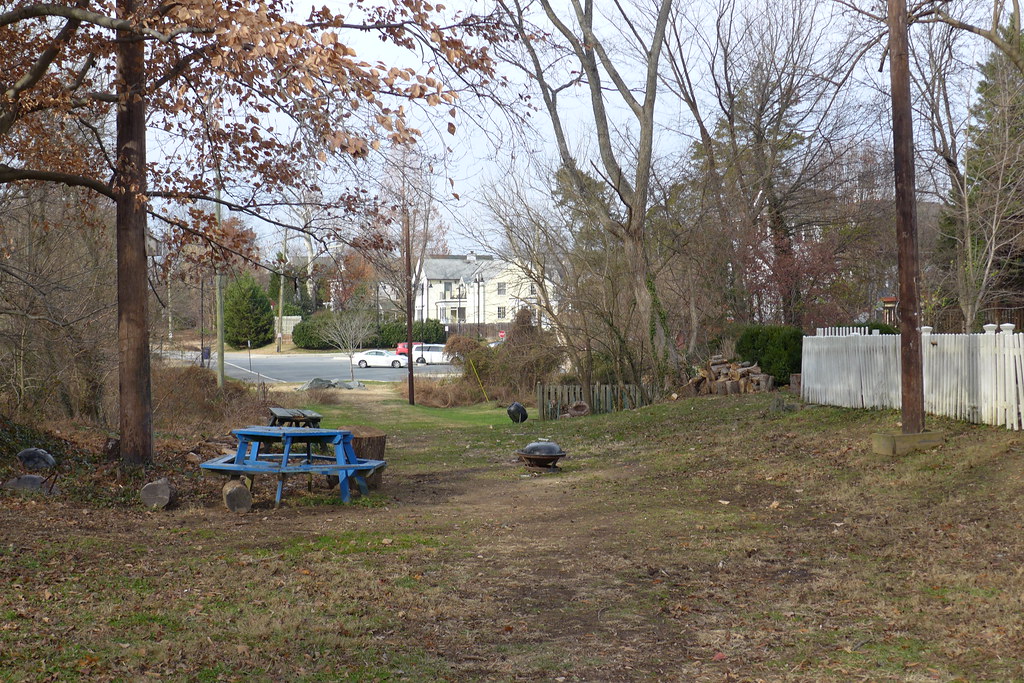